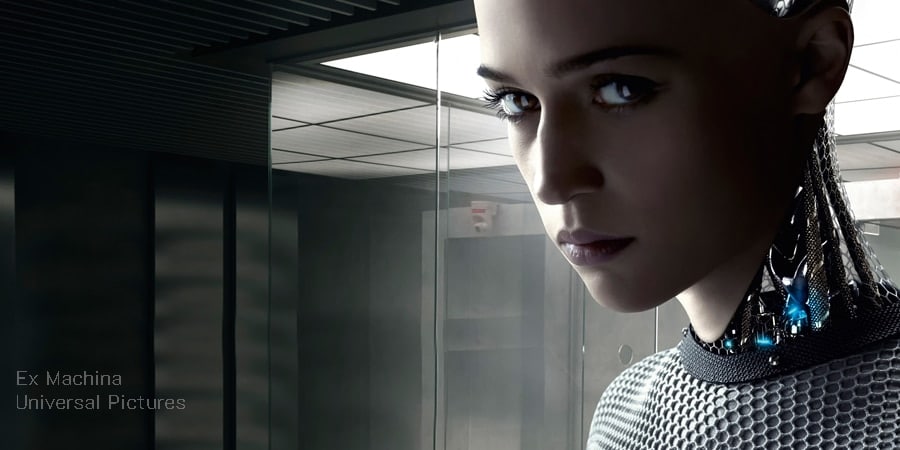 With 2018 well under way, it is becoming more and more apparent that major studios, media outlets, and even streaming services are adopting a 4k resolution standard. To put it in prospective, it is being projected that by the year 2020, more than half of U.S. households are expected to have 4K-capabe TV’s and monitors, which would mean a much faster adoption curve than what was seen for HDTV’s (1080p)*source* 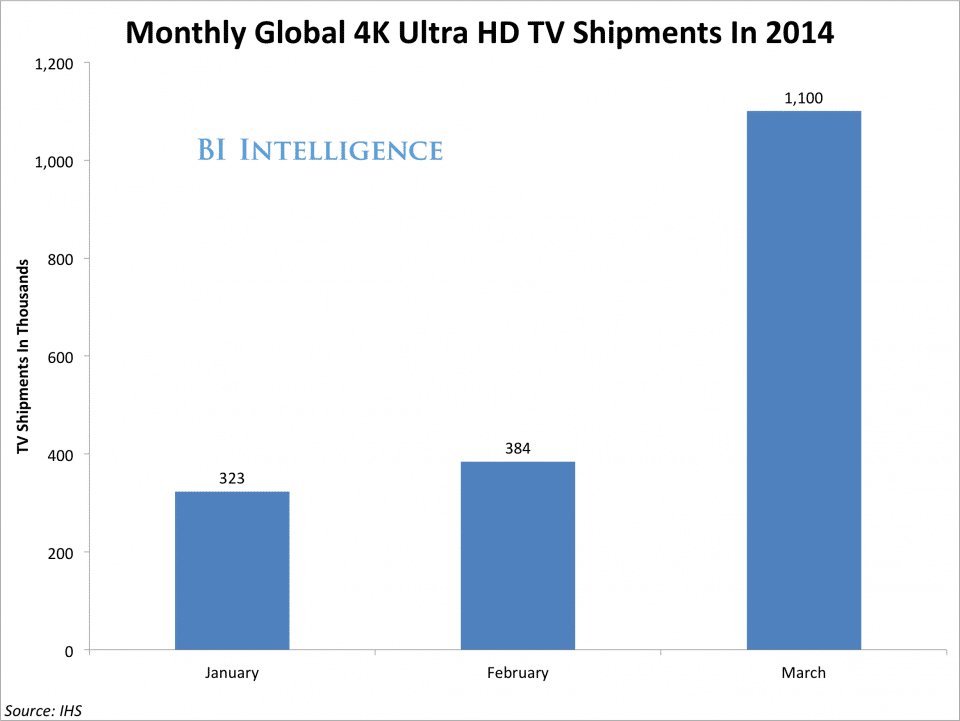 This influx of demand to support 4k resolution workflows needs equally powerful machines to run post-production editing and color grading software for handling such large dataflows, and be able to color grade and edit in real-time. DaVinci Resolve Studio is a household name for achieving these goals, and is now being pushed even further into the spotlight with the recent release of DaVinci Resolve 14.

Between DaVinci Resolve’s high performance playback engine, extensive GPU and CPU optimization, better threading and GPU pipelining, faster UI refresh rates, lowered latency and much more, it is easy to see how DaVinci Resolve has become the standard solution for these studio’s working with 4K footage.

However, powerful software requires equally powerful hardware. Cubix has been the leader in I/O and expansion performance solutions for over 30 years, equipping studios with the hardware needed to handle such vast amounts of data and allowing studios to painlessly edit in real time, render faster, and support such demanding editing tools and massive data files. 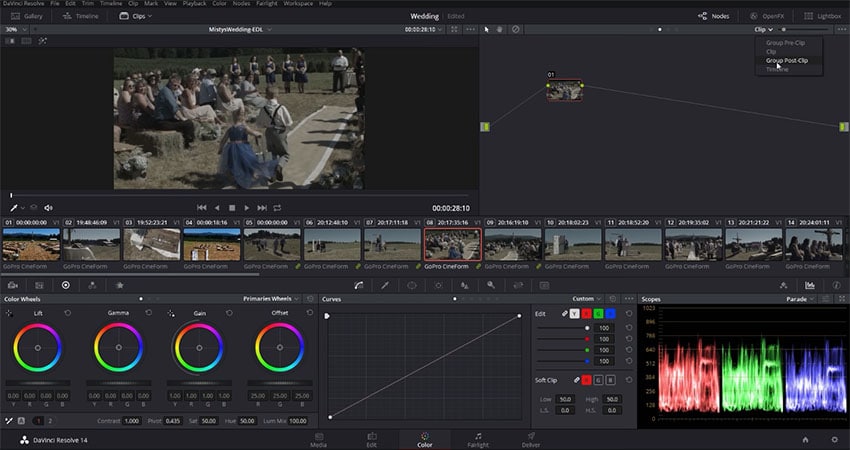 Cubix equipment has been used by various post production studios like DigitalFilm Tree (NCIS: Los Angeles 1, Modern Family 2), Harbor Picture Company (She’s Gotta Have It 3), Picture Shop (Damnation 4, Blindspot 5, The Walking Dead 6, NCIS: New Orleans 7) and Point 360 (Fresh Off the Boat 8, You’re The Worst 9) to effectively color grade footage in DaVinci Resolve Studio. Cubix has Resolve System Packages ranging from 2k editing solutions, all the way up through 4K editing solutions and beyond. See below for the list of equipment and system packages to get a glimpse of what these and other studios are using for their color grading and editing equipment solutions.